In October I was very privileged to attend a dinner organised by Bergen International Film Festival – BIFF (falls under the category “Love my job”). Here I met a very enthusiastic gaming man named Erik. BIFF is one of, if not THE, largest international documentary film festivals and one of the things I adore about them is that they go out to schools and show important documentaries and discuss them. Erik was one of the discussers and when he got a whif of my gaming interests he went in a trance like state talking about this great gaming documentary that they were talking about at these schools. I have to admit, I wasn’t convinced – it sounded way too classroomy for my taste. But I gave it a go – and admitidly I too was smitten! The documentary was called “World Peace and other 4th grade achievements”. Here’s a little teaser:

END_OF_DOCUMENT_TOKEN_TO_BE_REPLACED 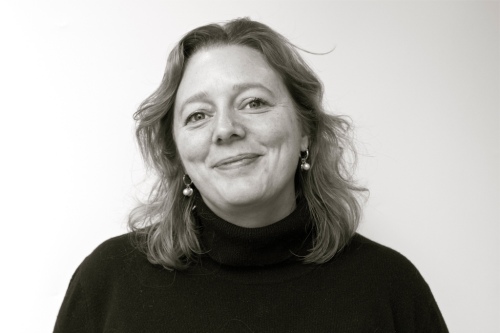